Facts You Need To Know About Tuberculosis

The 21st century has witnessed a rise in various medical advancements. We’ve witnessed medical progress yet various bacteria and viruses still remain a challenge. Some of them are extremely harmful while some are completely treatable. One of the most common treatable diseases is Tuberculosis (TB). This disease is till date one of the leading cause of death worldwide. In fact, 2015 witnessed 1.8 million deaths due to Tuberculosis (TB) with India leading the count, followed by Indonesia, China, Nigeria, Pakistan and South Africa.

Tuberculosis (TB) is an infection caused by bacteria called Mycobacterium tuberculosis which essentially affects the pulmonary area (lungs). It is an airborne disease which means – the bacteria spreads through the air from person to person. It is important for people to treat Tuberculosis (TB) properly and immediately otherwise it can become fatal. It may be fatal but Tuberculosis falls under the list of preventable and curable diseases.

Despite being a prevalent bacterial disease which affects the lungs there are many facts about TB that remain unknown.  There are two types of TB – latent TB Disease and TB Disease. People with latent TB don’t feel sick, they don’t spread the bacteria nor do they portray symptoms of any kind. With latent TB is essentially when the person has the potential of contracting TB disease. When the bacteria within the body start becoming active and multiply that’s when the person will go from having latent TB infection to TB Disease.

Fortunately, TB Disease is treatable and curable. According to the WHO, TB disease is treated with a standard 6-month course of 4 antimicrobial drugs but it depends on the severity of the infection. A large number of TB cases have been cured when medicines are provided and taken properly under the advice of the physician.

Fortis Chennai is one of the best pulmonology hospitals in Chennai. Equipped with world-class facilities and knowledgeable experts, we strive to provide only the best treatment possible. Following a patient-centric approach, our aim is to ensure you are treated by only the best regime that would suit your speedy recovery.

It always best to be aware of how TB can spread and infect individuals. People should take preventive measures in the form of hygiene in order to ward off this nasty disease. 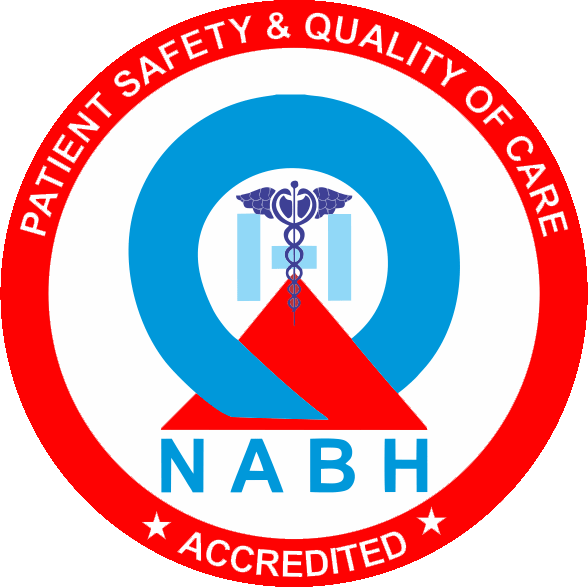 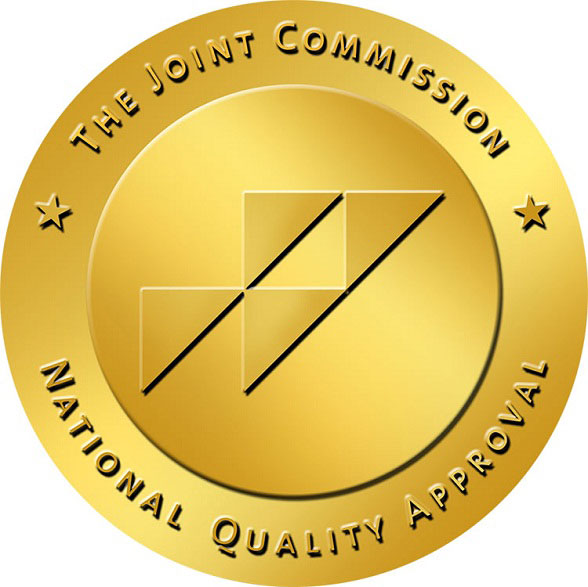